Zentangle: The zentangle method is an easy-to-learn, relaxing, and fun way to create beautiful images by drawing structured patterns.
Refer to the attachment and re-create your own versions of these doodle examples in your notebook. Use ANY kind of pen or marker. NO PENCILS!
EHLERS 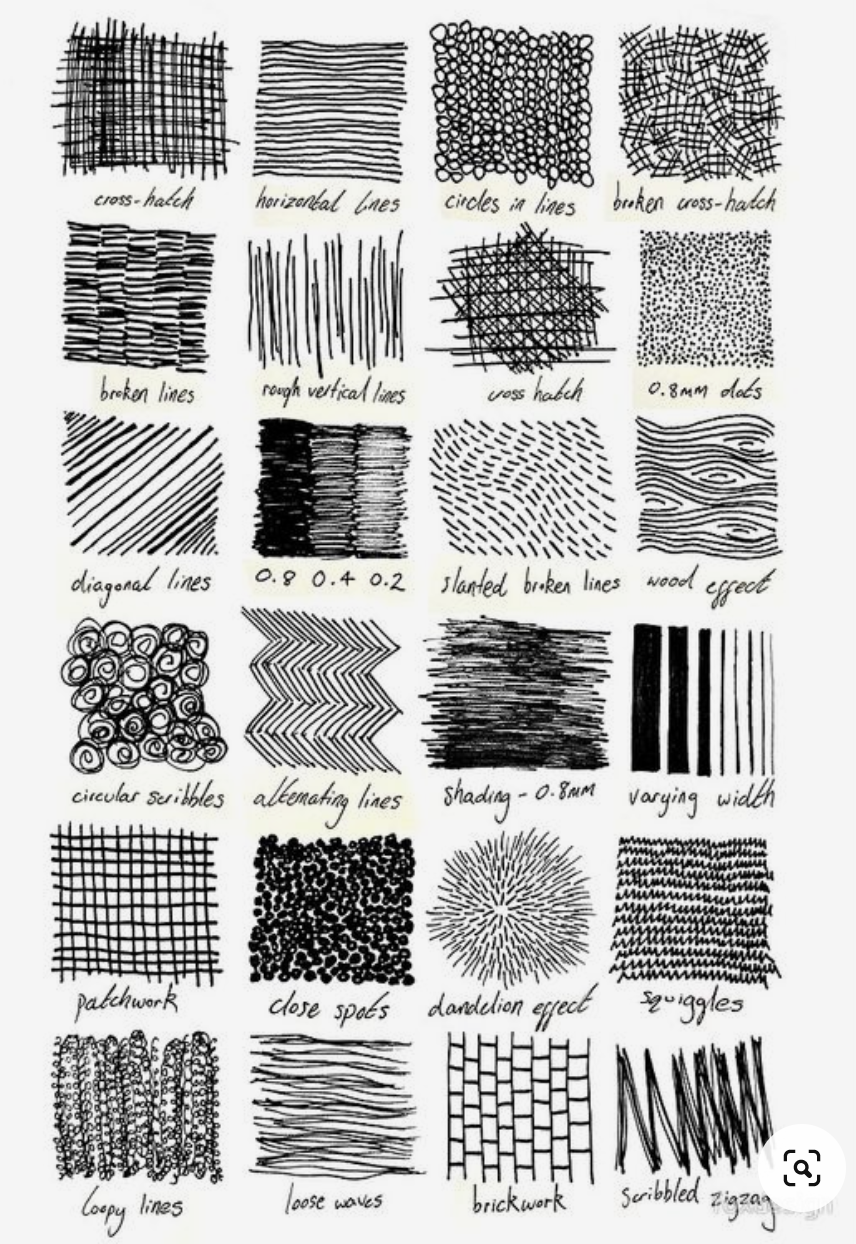 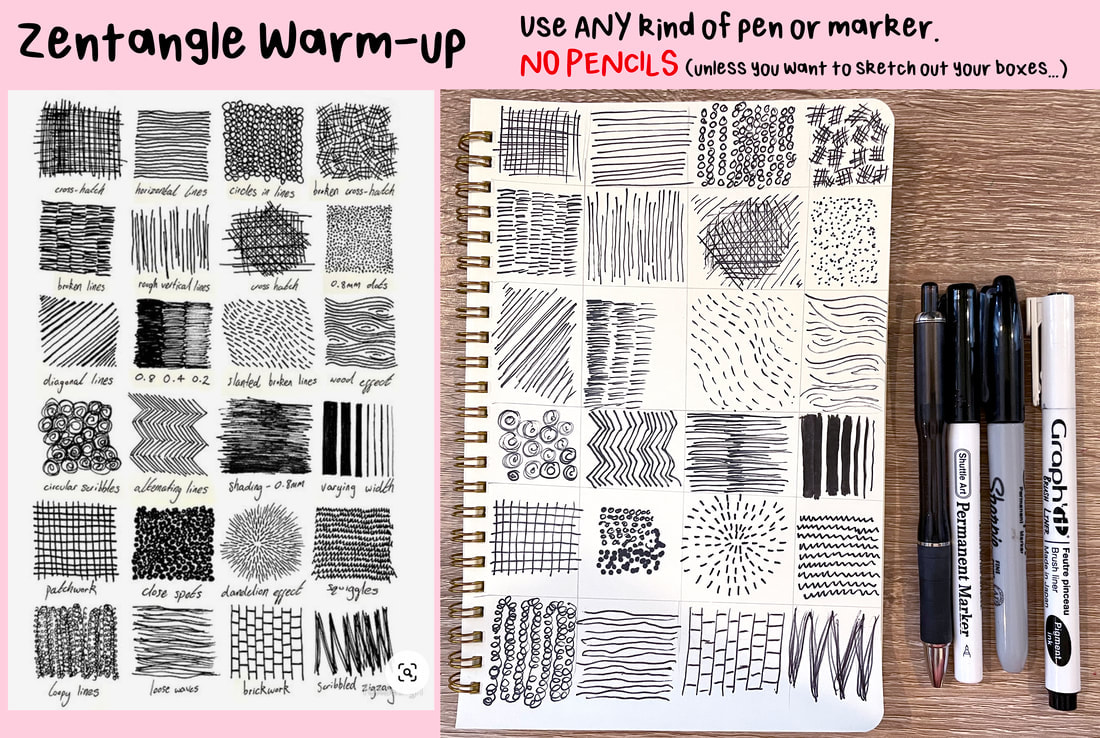